One of our primary tasks is to rescue pangolins in imminent danger of injury or death...

We have years of experience of rehabilitating sick and injured pangolins...

We release rehabilitated pangolins back into their natural habitat when healthy... 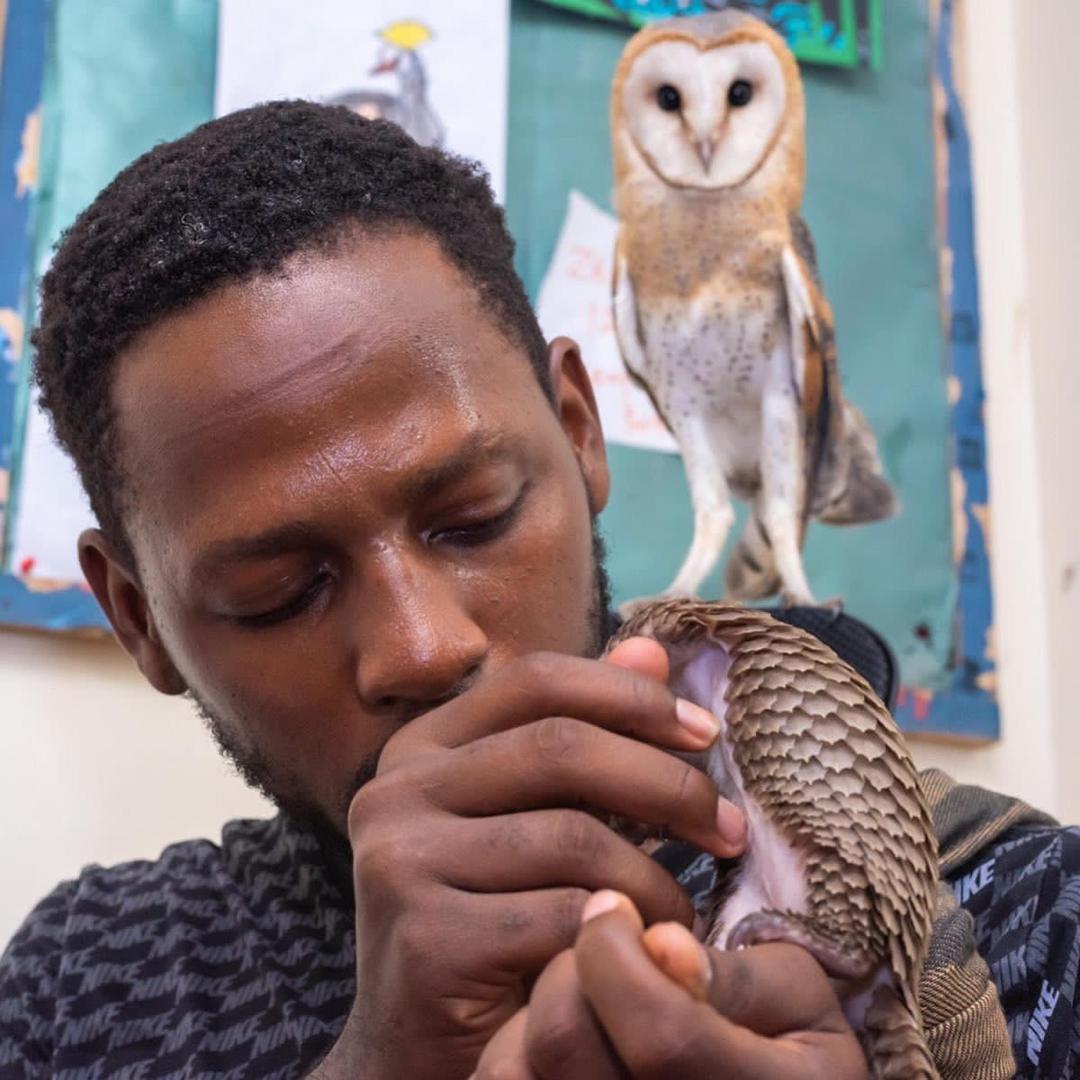 Our mission is to help develop and facilitate solutions to pangolin conservation problems at community, national and international level, and initiate and support their scientific and practical study.

We began as the Rare and Endangered Species Trust in Namibia in 2000, dedicated to the protection of species that rarely attract media attention – including pangolins.

Since then, the illegal trade in pangolins has been growing exponentially, with Nigeria now recognised as the epicentre of pangolin trafficking. Nigeria's large and busy seaports make the country the ideal hub for smuggling pangolins from Africa to Asia, where they're sold on the black market for their scales and meat. Bush meat is also big business in West Africa, with thousands of pangolins consumed annually.

It's estimated that pangolins will be extinct by the end of this decade if conservation efforts are not significantly increased immediately.

To combat the increasing effects of poaching, we've narrowed our focus to pangolins and relocated to Nigeria, where we can make the biggest difference. From our new HQ in the Emerald Forest Reserve, we'll be working with the estate's owners, the local community and the authorities to take in and rehabilitate rescued pangolins – supported by the Nigerian government's strong stance against poachers and illegal animal trading. 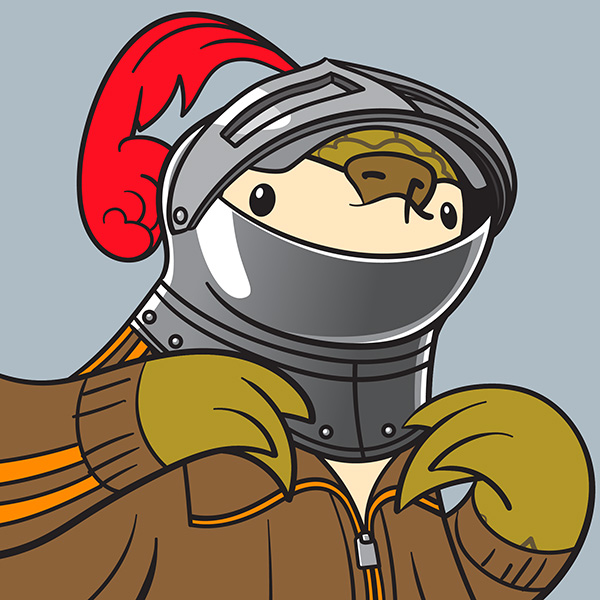 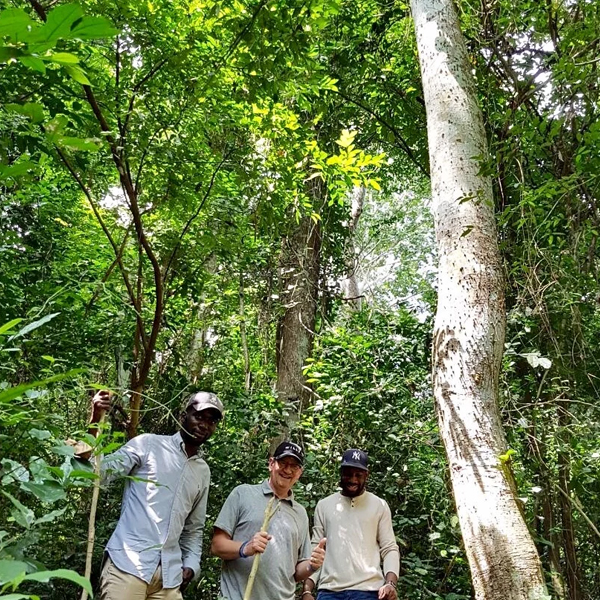 Our new home in the Emerald Forest Reserve

Pangolins International: a new identity for a new mission