We strongly believe in education for a variety of stakeholders including children, land managers, law authorities and the general public. These people – young and old – then go into their communities and spread conservation messages.

Our collaboration with the Emerald Forest Reserve is particularly exciting because they’ve been working within their community with education and training initiatives for years, including:

Introducing pangolin conservation to the local community and engaging its support is the natural next step.

Please help us bring pangolins back from the brink of extinction 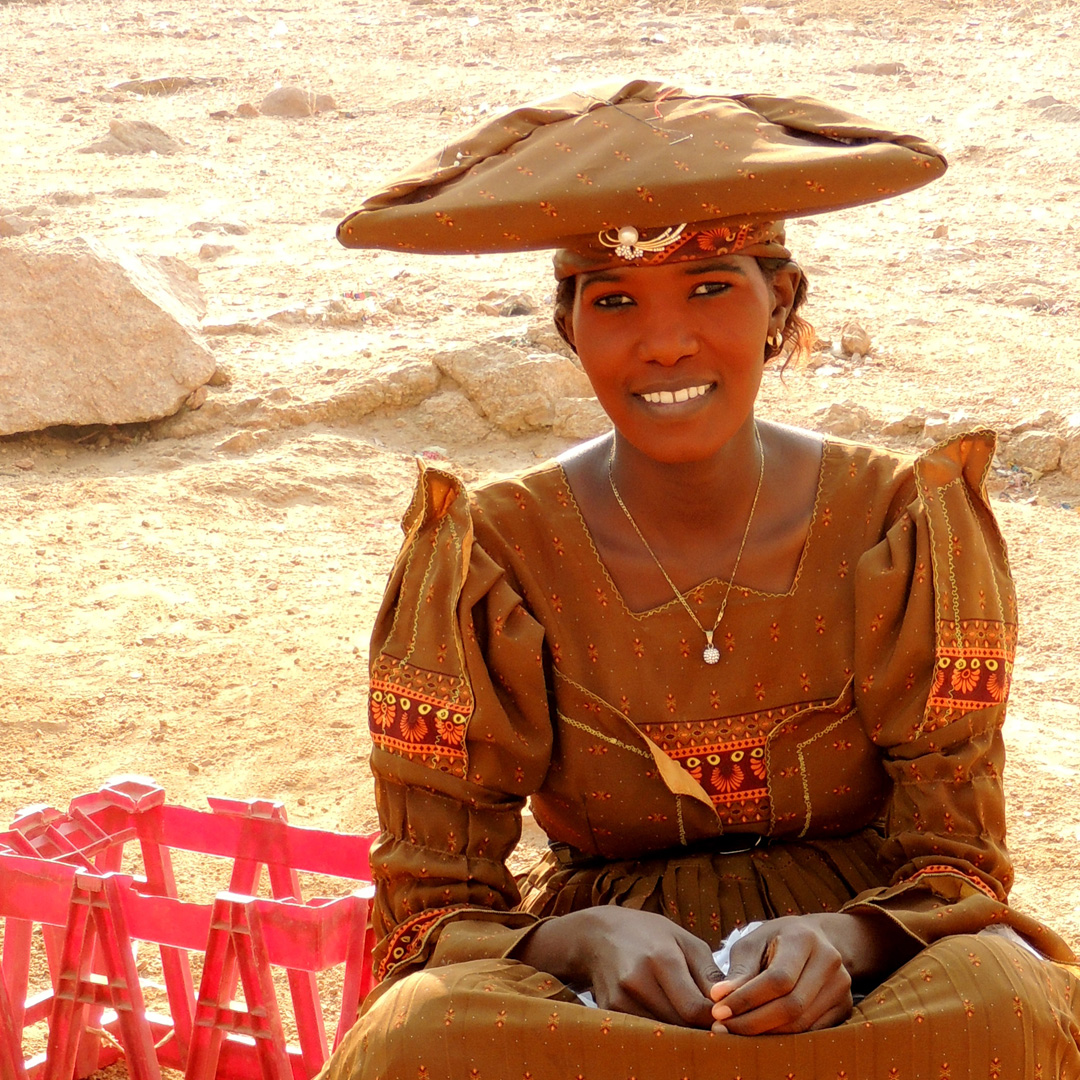 In our previous location in Namibia, our work with traditional Herero community leaders to help save pangolins has had a far reaching impact. Traditional Herero belief is that when a pangolin is found in the community it is taken directly to the chief. He then puts it into the fire and everyone consumes some of the meat for good luck.

We were in a very unique position to allow controlled close-up experiences with key ambassador pangolins that we were raising which were not afraid of humans. Thus community leaders could visit our centre, see these animals first hand and learn of their importance to the environment. The leaders often asked to have a photo taken with the pangolins. This was very important, as they believed that this photo would bring more luck to the community than any eaten pangolin could. Many leaders then asked their community to leave the wild pangolins in nature so as not to delete the benefits they believed they derived from the photo. Whether the photos do in fact hold any powers is not for us to determine, however what was important is that pangolins were being saved as traditional beliefs were adjusted rather than obliterated.

SOS – Save our Species Campaign

In 2004 we launched the Save Our Species (SOS) Campaign school art competition which aimed to raise the awareness of the plight of rare and endangered species with young Namibian children. Local school children were provided with information on our five ‘flagship’ species, as well as paints, brushes and cotton school bags produced by a local women’s group. The children were then asked to paint their favourite species on the bag.

The second phase of the campaign focused on students at primary and combined schools in Grades 3 to 7. Seven towns were selected that fell within the key agricultural and farming areas covered by the overall Poison and Vulture Awareness Campaign. The Disney Conservation Fund supported this special work, reaching an additional 7,500 children.

By educating, informing and involving children in these towns, the awareness of the plight of rare and endangered species was raised in the minds of future generations of farmers and land users. Participation in the competition by children at these schools has helped bring the message to approximately 10,000 children. Awareness and education of a wider Namibian and international audience was reached through the production of the winning designs printed onto 2000 eco-friendly cloth shopping bags which were sold throughout tourist and grocery shops in Namibia; this was a perfect alternative to the plastic bags usually used at the shops which increase litter and are far from environmentally friendly. 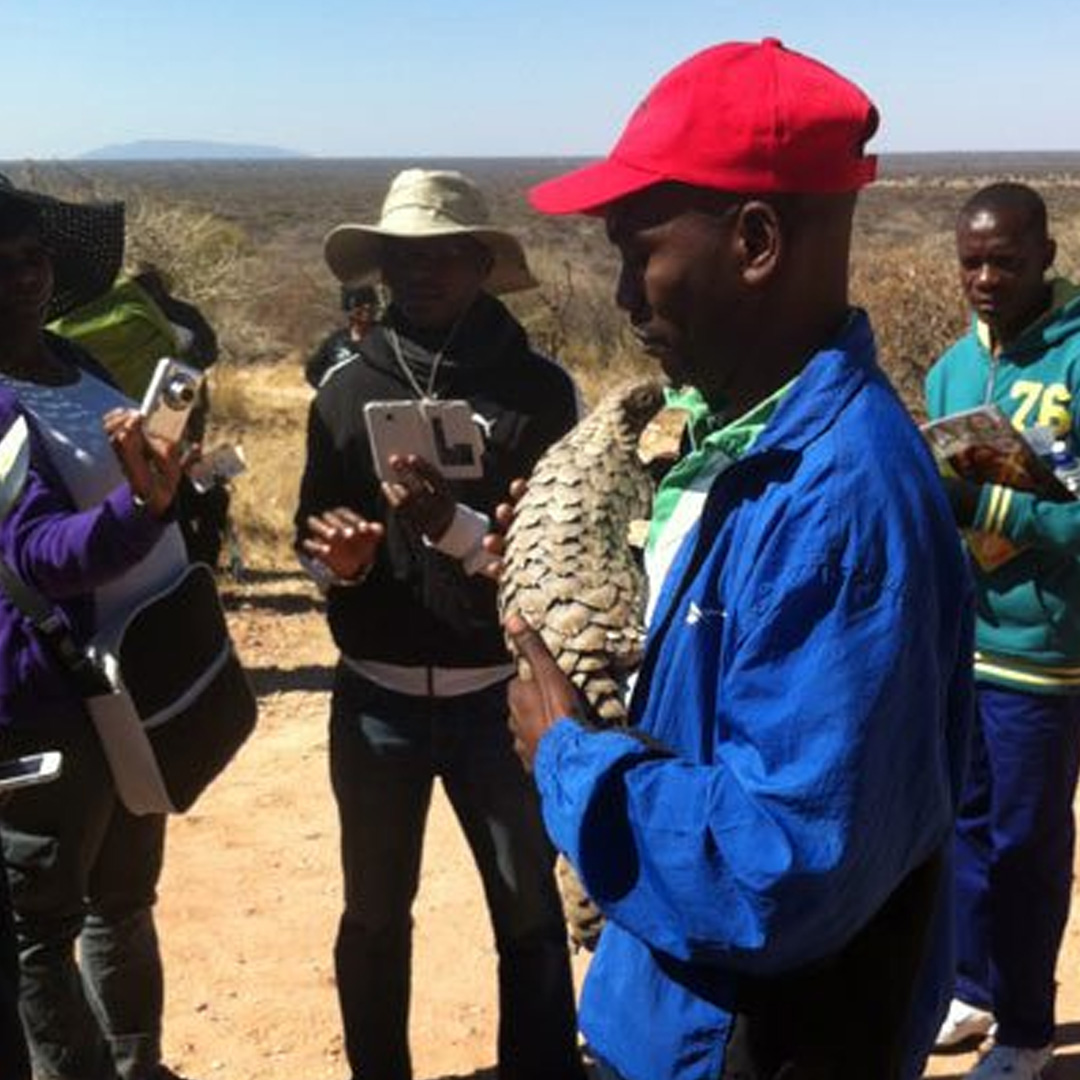